Resh is a motivational speaker, creative leader and mixed Reality evangelist. From appearances at TEDx and the 3% conference.

Resh has been invited to serve as juror on multiple awards shows, including judging the Mobile catergory at Cannes Lion Festival of Creativity 2021 and more recently Resh has been named D&AD Jury President Ecommerce. 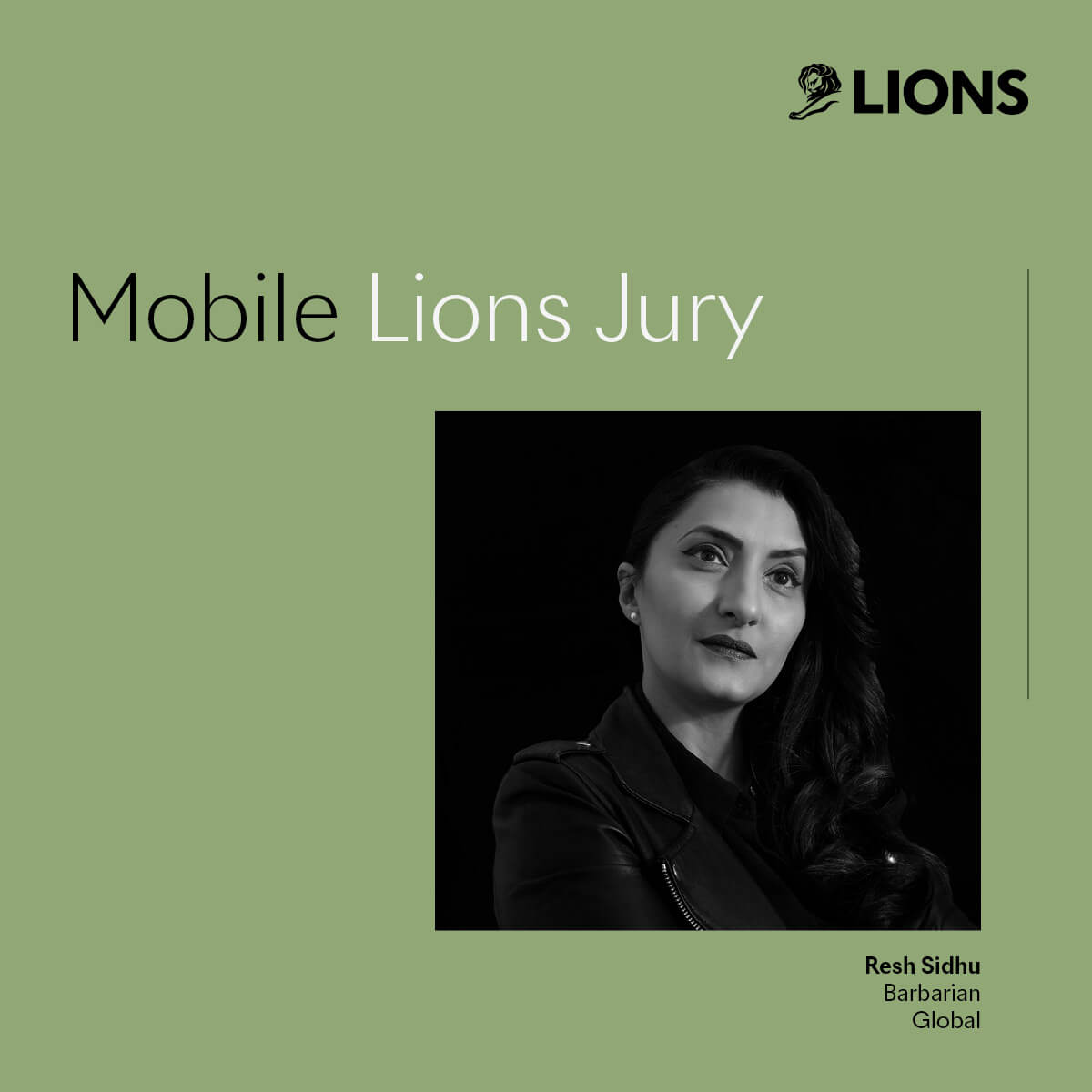 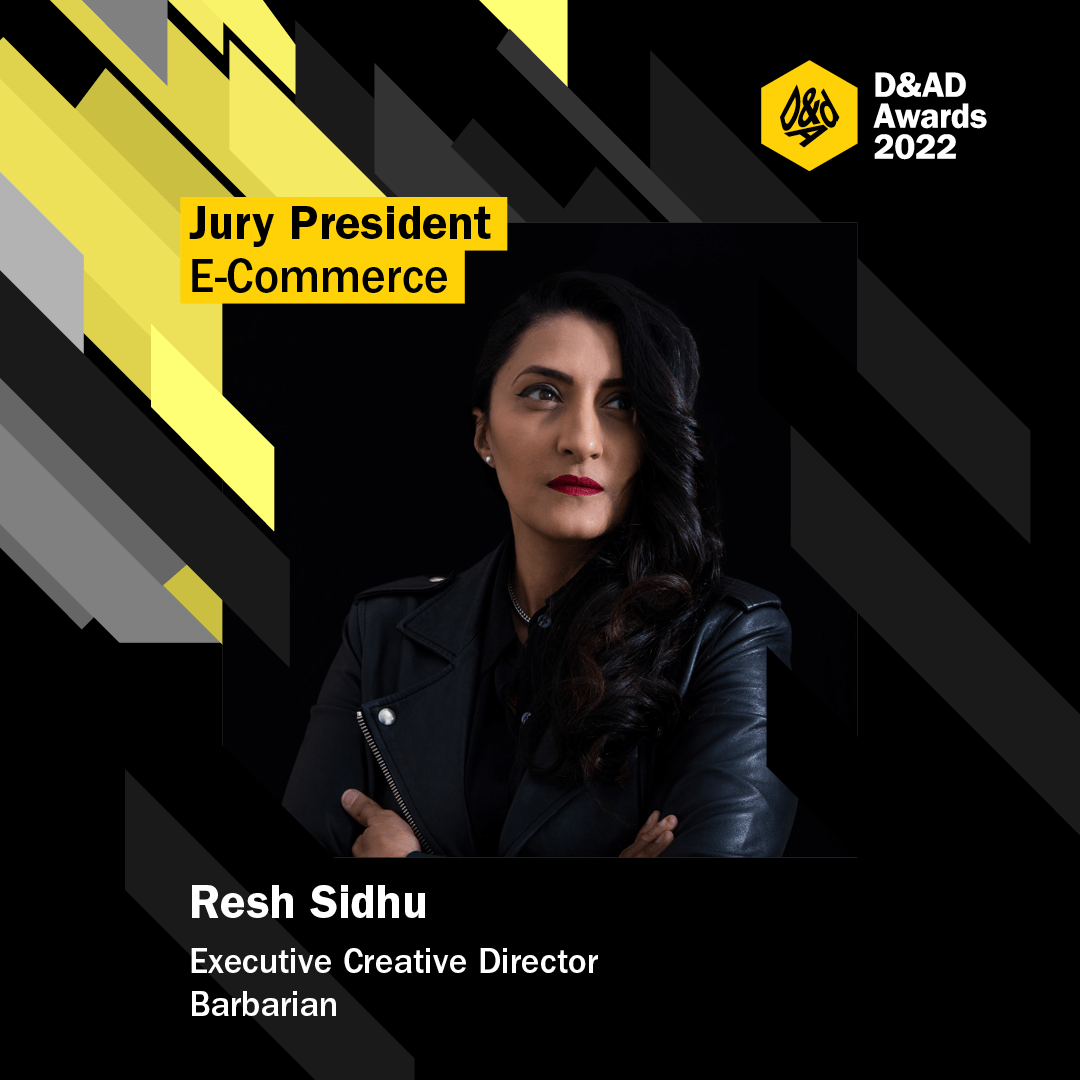 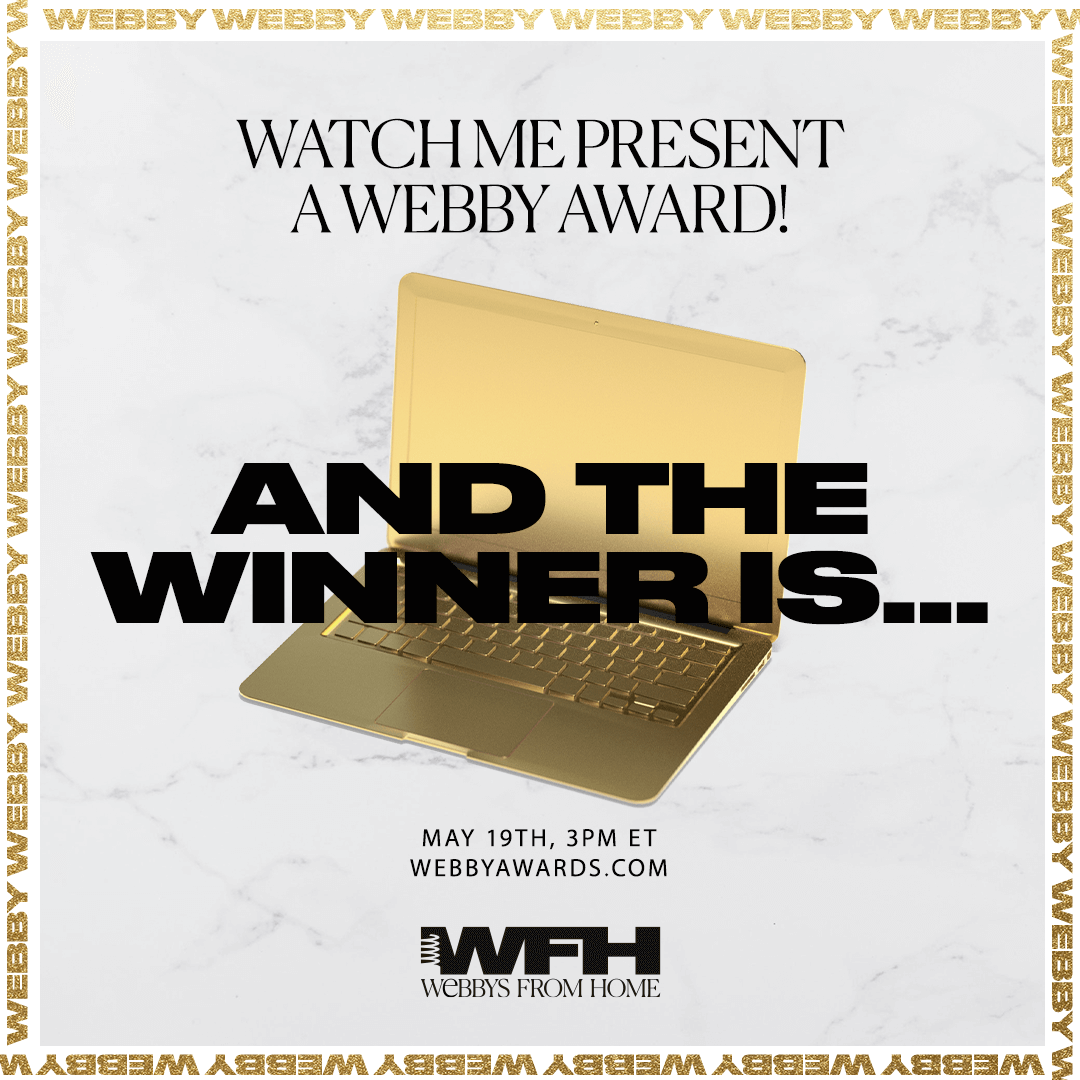 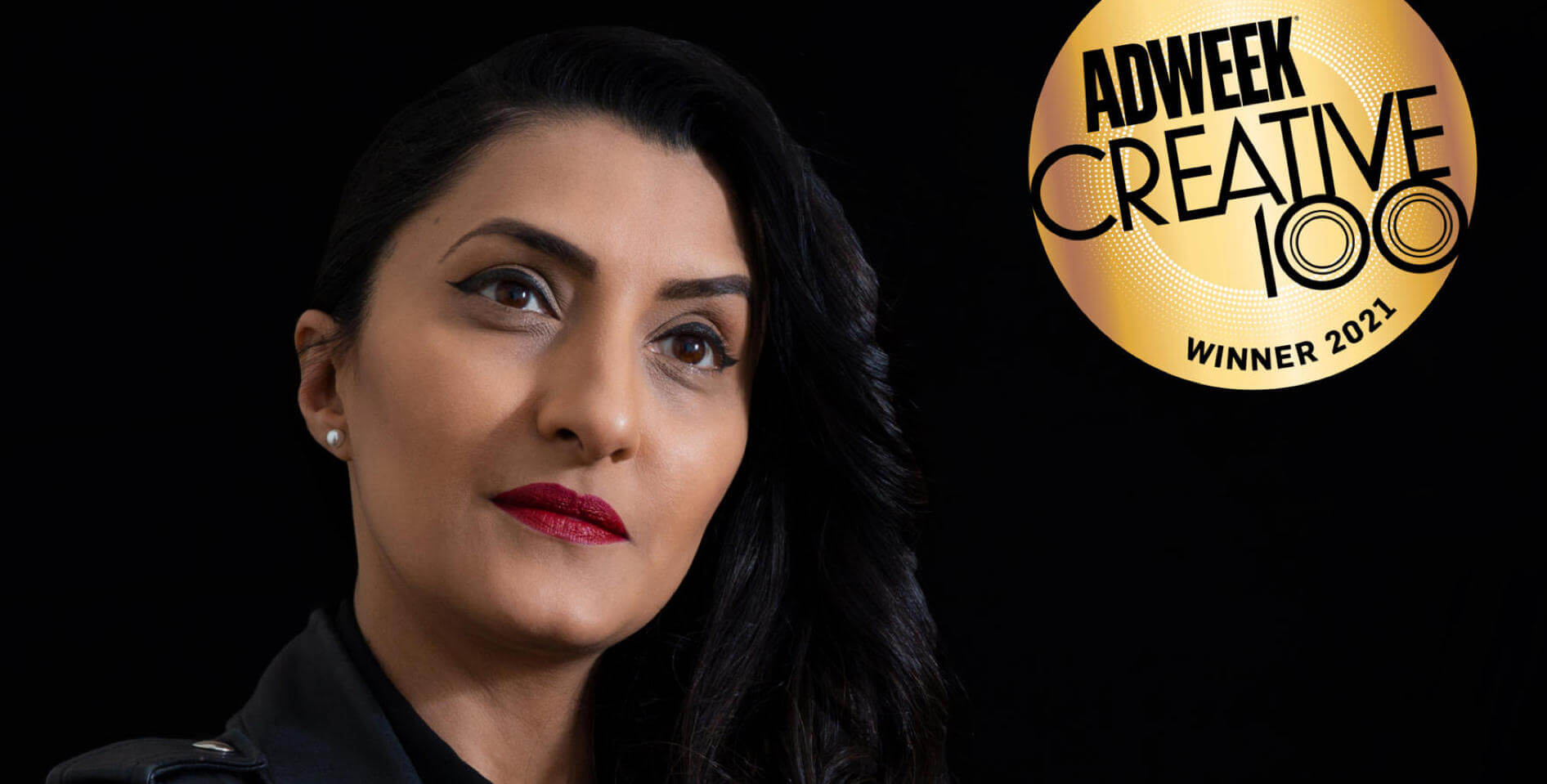 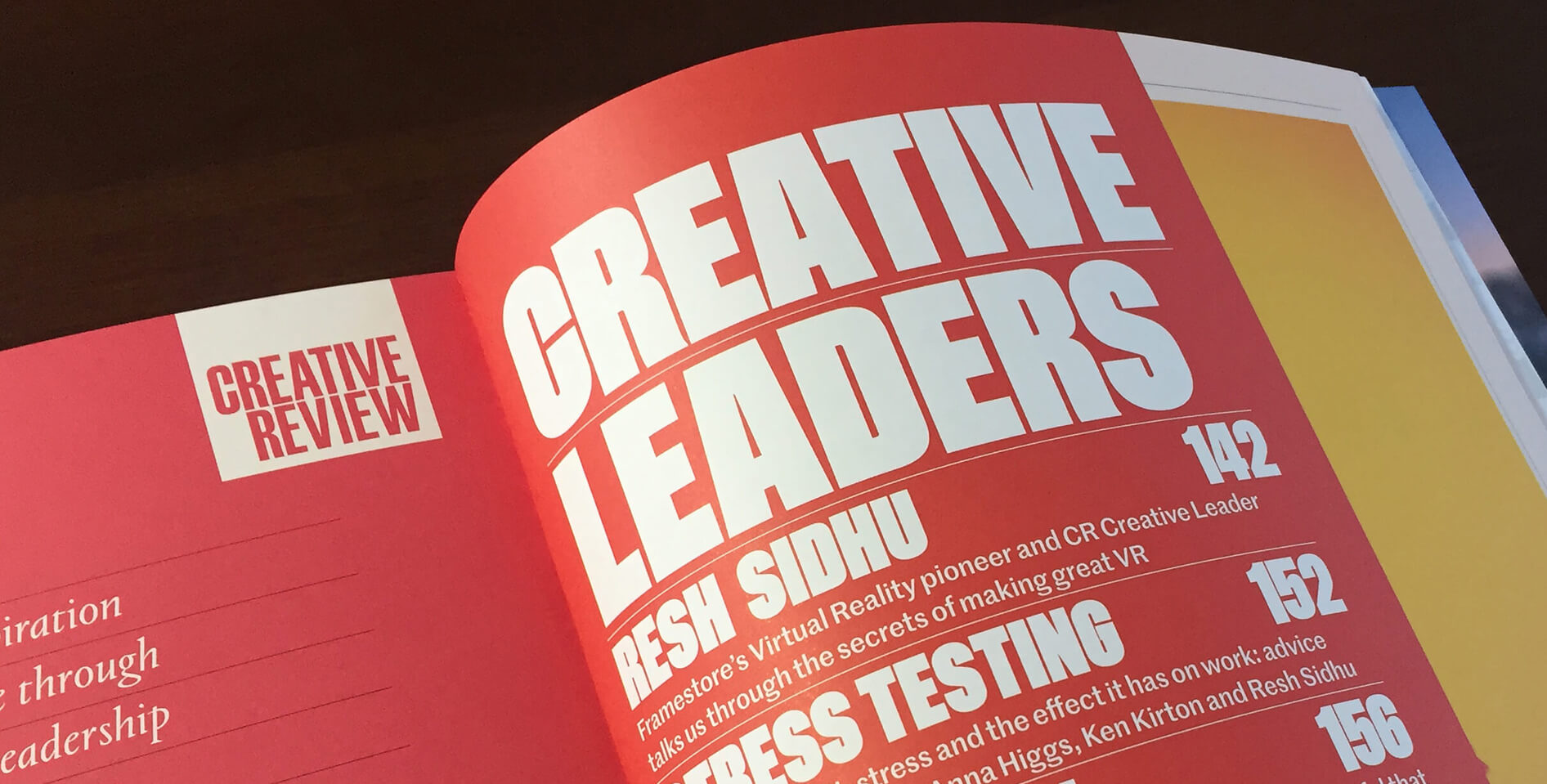 The World’s Most Creative Women
INTERVIEW 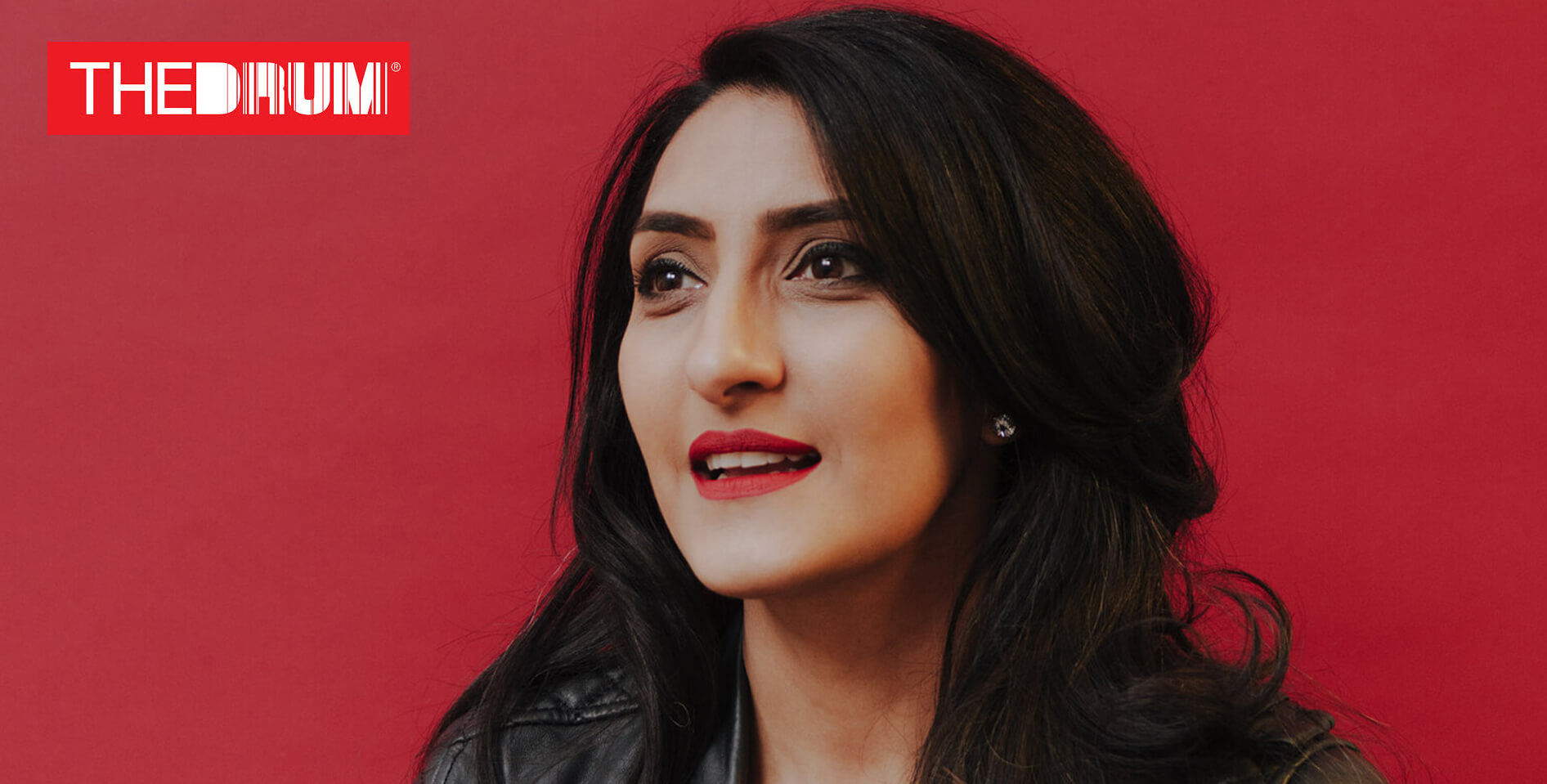